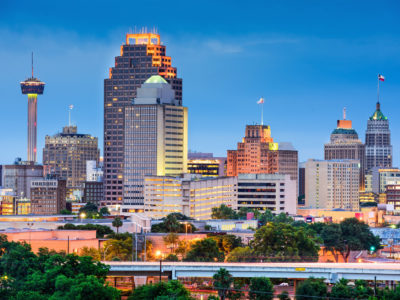 A ranking released January 9 by real estate website Zillow puts Alamo City at No. 6 among the top 10 up-and-coming tech markets in the country. On this list, eighth-place Austin trails San Antonio.

Zillow based its analysis on data surrounding five factors:

San Antonio stands out in all five of those categories, according to Zillow. For instance, San Antonio boasts more skilled workers for each currently available tech job than Austin does. Zillow economist Jeff Tucker says that by this measure and others, tech startups “would have a lot more room to grow” in San Antonio than in Austin.

“The difference between San Antonio and Austin is emblematic of what we were looking for when we did this analysis,” Tucker tells CultureMap. “Rather than trying to describe the cities where we currently see a lot of tech hiring, we are looking for places where it would be easiest for a tech startup to grow.”

“When San Antonio is one of the fastest-growing cities in the United States and home of the second largest cyber hub in the country, it is no surprise to see our community listed as an up-and-coming tech market,” Amanda Lee Keammerer, vice president for cybersecurity at the San Antonio Chamber of Commerce, tells CultureMap.