Are you interested in the theory and practice of interpreting between Spanish and English? If you want to develop your language skills to pursue and perform translation, you might consider a graduate certificate in Translation & Interpreting Studies.

By submitting this form, I agree that UTSA may contact me by email, voice, pre-recorded message and/or text message using automated technology. 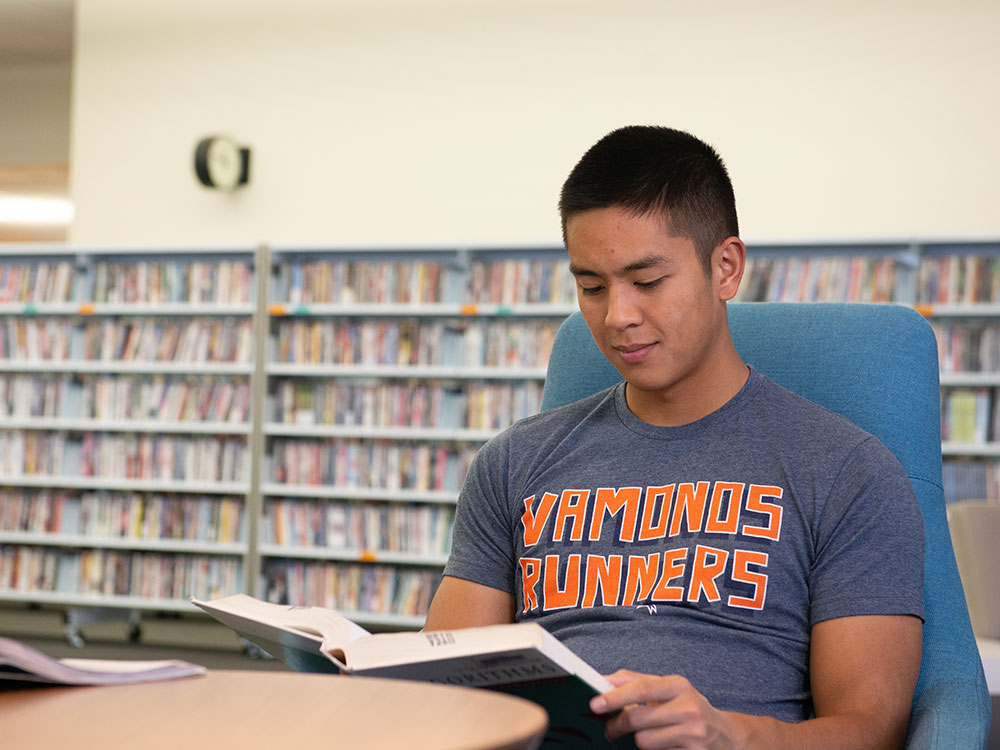 Translation is the rendering of written text from one source language into another, while interpretation is the rendering of spoken language from a source language into another. Although this program focuses on the former rather than on the latter, both draw on the same type of general linguistic skills as those gained by studies in literature, language, and culture. Offerings in this certificate include training in translation and interpreting studies theory, cultural competency, ethics, the practice of language mediation, and best practices.

In addition to meeting university-wide admission requirements, prospective students must pass a written entrance exam in both languages to determine linguistic competence and general cultural preparation. This exam is administered by the Department of Modern Languages and Literatures.

Applicants are encouraged to have their admission file completed as early as possible. All applications, required documents and letters of recommendation, if applicable, must be submitted by 5:00 PM U.S. Central Time on the day of the deadline. Deadlines are subject to change.

UTSA prepares you for future careers that are in demand. The possible careers below is data pulled by a third-party tool called Emsi, which pulls information from sources like the U.S. Bureau of Labor Statistics, U.S. Census Bureau, online job postings, other government databases and more to give you regional and national career outlook related to this academic program. 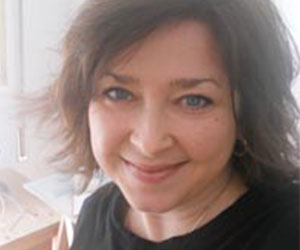